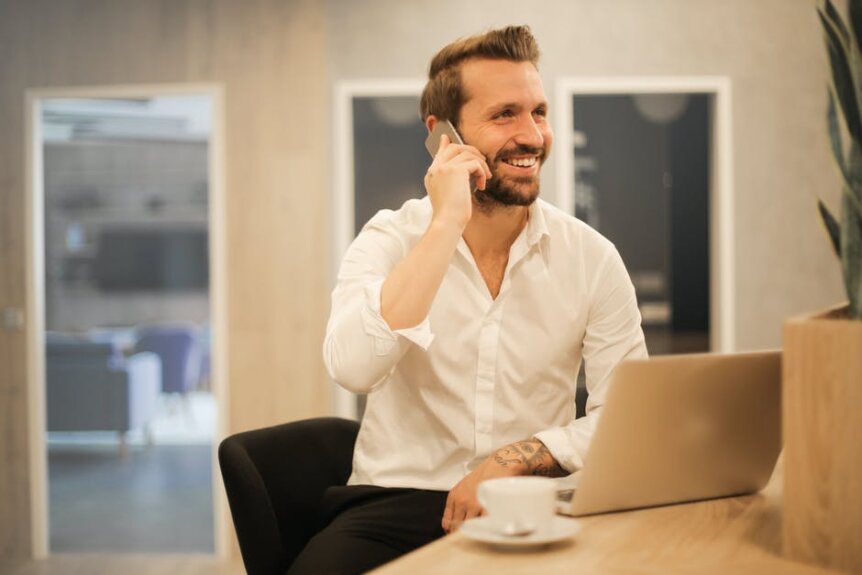 You’ve invested in a business that you know can do great things. And now that you’ve invested a large amount of capital, you want to travel to the U.S. to make sure the business succeeds. So, you’re looking at applying for an E2 visa.

But before you even begin an application, you have a specific area of concern: E2 treaty countries, which determine your eligibility for an E class visa long before you meet with a consular officer.

Here’s a look at E2 treaty countries and who can apply, plus everything you need to know before you begin your application and how your country of origin impacts your E2 visa.

What Are the E2 Treaty and E2 Visa?

The E2 visa, or Treaty Investor visa, is a type of E category nonimmigrant visa issued to citizens of a foreign country who make legitimate investments in a U.S. enterprise and wish to travel to the United States to develop the enterprise in which they have invested or who are actively involved in investing in a legitimate U.S. enterprise.

To travel to the U.S. on an E category visa, you must be coming to the United States to do one of the following:

For the E2 visa, specifically, you must be an investor (i.e. a person, partnership, or corporation) in a legitimate U.S. enterprise. The enterprise must be legitimate (we can’t repeat this enough) and the investment must be substantial.

What Qualifies as a Legitimate Enterprise?

When we say legitimate enterprise, we’re not just talking about a legal business (though that should go without saying).

Furthermore, this legitimate organization must have a significant economic impact on the United States. Failing that, it must generate significantly more income than what you and your family to live on.

What Qualifies as a Substantial Investment?

As to the second point, there is no specific minimum numeric amount named in immigration requirements—the State Department only says that it must be irrevocably committed and sufficient enough to ensure the successful operation of the enterprise. However, most immigration experts say the investment must be at least $100,000 USD for consideration.

In addition, you must personally have control over the investment funds, and the investment must be a financial risk in some sense—i.e. if the business fails, you incur substantial losses.

If you secured loans with assets belonging to the investment enterprise, that doesn’t qualify. That doesn’t necessarily mean you have to be the principal investor, but if you’re not, you must be an essential employee or an employee in an executive, supervisory, or highly skilled capacity.

You do not need to own the company per se, but you can’t be a minority investor either. You must own or control at least 50% of the business you plan to run in the U.S., which typically means your ownership group includes one or two people.

There is an exception where minority investors can qualify for an E2 visa, though this option is more complicated.

If you don’t own the business alone, the simplest avenue is a partner with equal ownership—otherwise, you and your partner will be treated as one applicant, and you’ll have to include extra documentation explaining how the business relationship will work.

Is the E2 Visa an Immigration Visa?

The E2 visa is not an immigration visa. An immigration visa is issued to a foreign national who intends to live and work permanently in the United States and is usually done by a relative or employer sponsoring an individual by filling out an application with U.S. Citizenship and Immigration Services (USCIS).

The E2 visa is a nonimmigrant visa. That’s a type of temporary visa issued to foreign nationals seeking to enter the U.S. temporarily for business, tourism, medical care, and certain kinds of temporary work. It falls under the E visa category, which includes three visas:

Most Australian investors will choose the E2 visa over the E3—the E3 is exclusive to “specialty occupations”, meaning an application requiring theoretical and practical knowledge of a highly specialized field with a Bachelor’s degree as a minimum requirement for eligibility (this is the same definition used for H1-B eligibility).

Why Apply for an E2 Visa?

An E2 visa is one of the most sought-after visas for business investors, and for good reason. It gives you access to the land of opportunity—a safe country with the largest economy in the world, world-class universities, and a competitive business environment.

Aside from your final destination, there are several features of the E2 visa that make it appealing to investors.

For one thing, aside from your invested capital, the E2 visa itself is a comparatively inexpensive visa to acquire. You have to pay a $460 filing fee with your I-129 filing form, along with the $85 biometric services fee. Applicants who have to fill out the DS-160 form also have to pay $205 in filing fees. But in the scale of U.S. visa fees, those are comparatively reasonable given the benefits attached to the visa.

For another, because an E2 visa is temporary, you can (theoretically) renew it an unlimited number of times as long as you continue to run the company listed on your application. You’re not required to maintain a residence in your country of origin, either.

The good news is that while the E2 visa is highly sought-after, citizenship of a treaty country and legitimate investment in a U.S. enterprise are the only requirements for eligibility.

What Are E2 Visa Countries?

As previously noted, in order to qualify for an E2 visa, you must be a national of a treaty country with a current E2 navigation and commerce treaty with the United States. You do not need to be currently living in the treaty country and may petition from another country, even if your current country of residence is not an E2 treaty country.

The good news for visa applicants is that there are quite a lot of E2 visa countries, which means you stand a good chance of starting the E2 application process.

Please check the State Department website for the most up-to-date information on E2 treaty countries.

Factors to Keep in Mind Based on Your Country

You should also check the State Department list in detail—certain countries have specific footnotes regarding local laws and treaties which may add layers of complication (Taiwan is a textbook example of this).

You should also check the list of State Department Visa Issuing Posts. Not all U.S. embassies or consulates are authorized to provide full visa services—the post in Baku, Azerbaijan, for example, can only issue nonimmigrant visas, while the post in The Hague, Netherlands is not authorized to issue visas of any kind. Check whether your embassy or consulate can issue an E2 visa—otherwise, you’ll go through a lot of hassle for nothing.

Embassies will also list which specific locations in that country are authorized to issue these visas—in Spain, for example, it all happens through the Madrid embassy.

Unfortunately, your country of origin will determine the potential maximum duration of your E visa. Theoretically, the E2 visa is a temporary visa that may be renewed an unlimited number of times. In reality, your country of origin (i.e. the treaty country in question) directly determines the maximum duration of your visa and how many times the visa can be renewed.

The best way to think about it is to paraphrase Animal Farm: everyone is equal, but some people are more equal than others. Basically, because some countries have stronger relationships and greater negotiating power with the United States, their citizens are treated more favorably for visas.

For example, U.K. nationals (Great Britain, Scotland, Wales, and Northern Ireland) can receive an E2 for five years with the ability to re-enter the United States multiple times, whereas Bolivian nationals can only get an E2 visa on a three-month duration with only one allowed entry into the United States and Georgian nationals get E2 visas with a maximum 12-month duration and no limit on the number of renewals.

You should also check the reciprocity fees—nonimmigrant visa applicants from certain countries are required to pay reciprocity fees for certain visas after the application is approved.

In order to apply for your E2 visa (after making an investment and verifying eligibility, that is) your next step is to collect your forms. That usually means the Forms DS-160 (online nonimmigrant visa application) and Forms DS-156E (treaty trader/investor visa application form), with additional forms for renewal or extension of stay. You will have to provide additional documentation to prove you are qualified—check the requirements at your chosen embassy or consulate.

Please keep in mind that filing an application does not guarantee approval. You should not purchase plane tickets or make any final travel plans until the visa is fully approved.

Are You Ready for Business Ownership?

If your country is on the list of E2 treaty countries and you’re ready to invest capital in a U.S. business, the E2 visa opens up a whole new world of opportunity. Our job is to help you get there, giving savvy business people like you the tools to own your business instead of letting your job own you.

So if you’re ready to make an investment in your future, schedule a call today and learn how we can empower you.